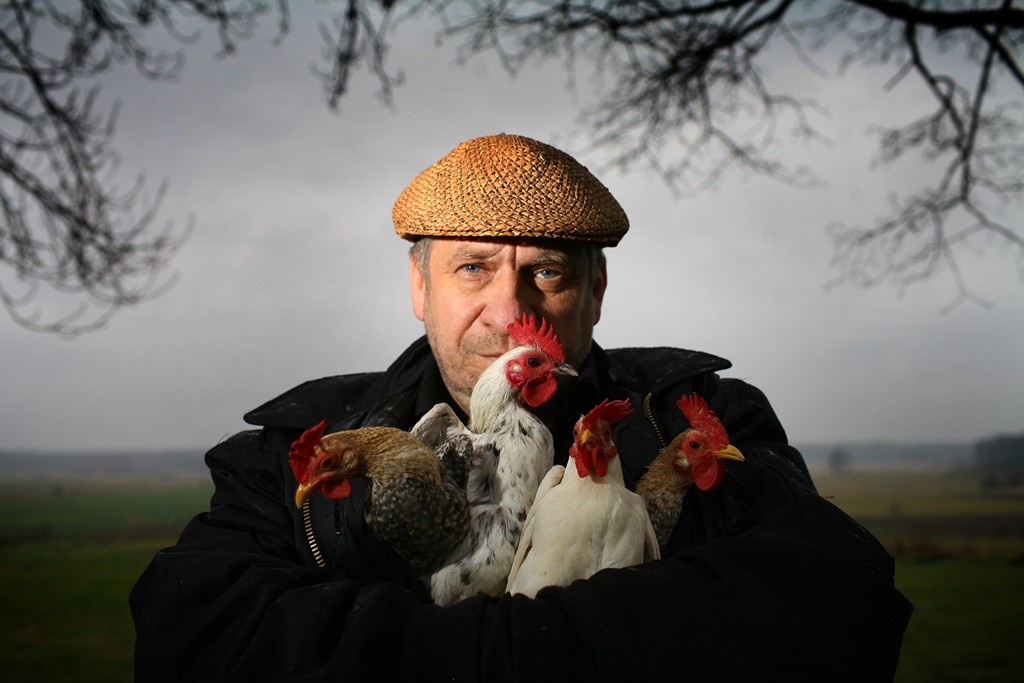 The visual world around us has become dominated by the illuminated images of lightboxes, advertisements and the everyday presence of the TV screen.  The real landscape of nature which surrounds us quickly vanishes with the light of day in which we are ever less present.  Our active life is moved to the late afternoon and night hours, which is the reason why we mistake day for night and the night becomes day.  Still, light has always been, as it still is, an unexplainable mystery.  It gives us food for thought, reflection, and evokes questions about the mystery of life and religion.  Despite the continuously evolving civilization and contemporary know-how, we remain incomprehensibly humble before the mysterious luminescence encountered in nature, and the illuminated landscape of big cities.  A lit match, candles, votive lights, or the light at home has always provoked us to muse over the future, life, and death.

It is why a light closed within the confines of a painting plays in our consciousness the role once ascribed to a painted icon.  The prayer held within an illuminated painting of the closed surroundings filled with spiritualism is here and now, as is the bright sky above us.  Over two thousand years, Christianity has created images of cult which are so explicitly portrayed that sometimes the same subjects do not resemble each other.  The saints have been clad in their earthly clothes of regionalism and patriotism, and are thus sometimes difficult to recognize.  They look different from each other, and sometimes the saints from one city hate the saints from another.  The earthly symbols have changed the originals to such extent that they are sometimes impossible to decipher.
It is particularly visible in the different types of borderlands, as all they have left are tribal, national, cultural or religious symbols.  And that is why it is so very important to create religious images which bear a spiritualism which would be common to all, as that was the idea behind their original creation.  Such ambition bears ever more importance in the territories of our borderlands, where everything is always in the process of constant change except for God, who always remains the same.