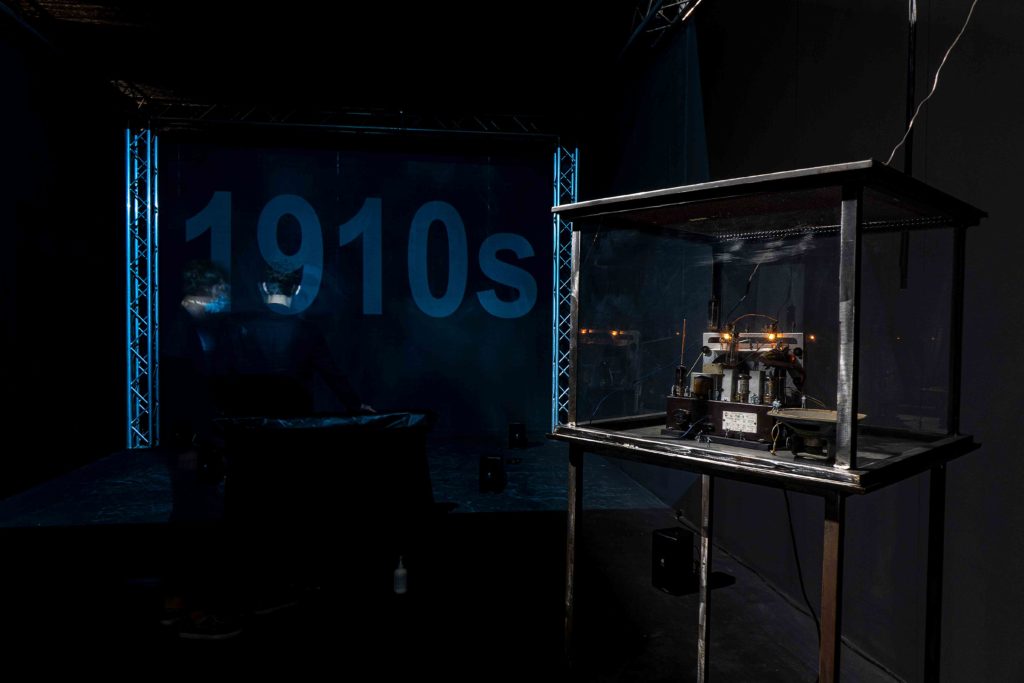 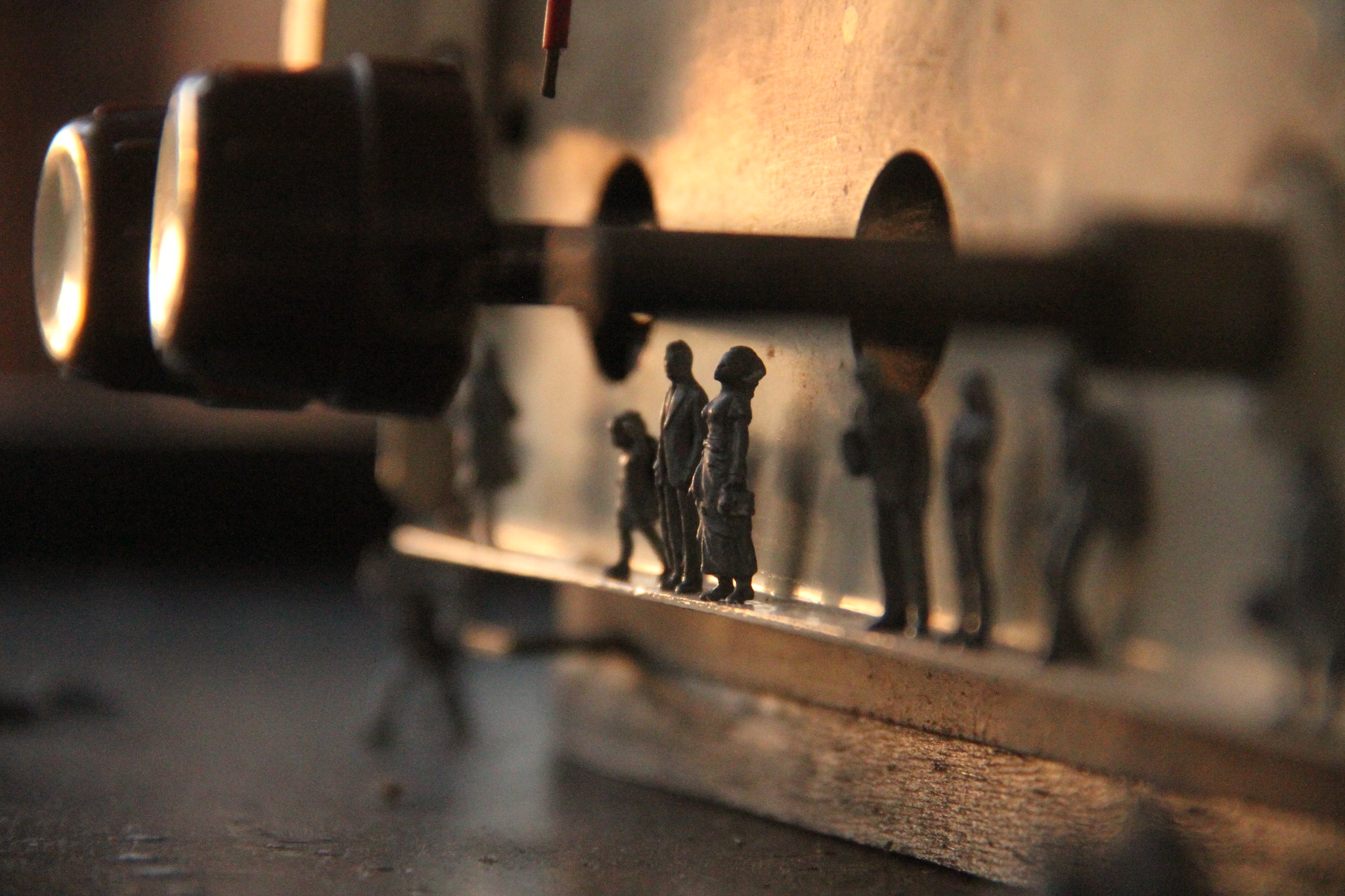 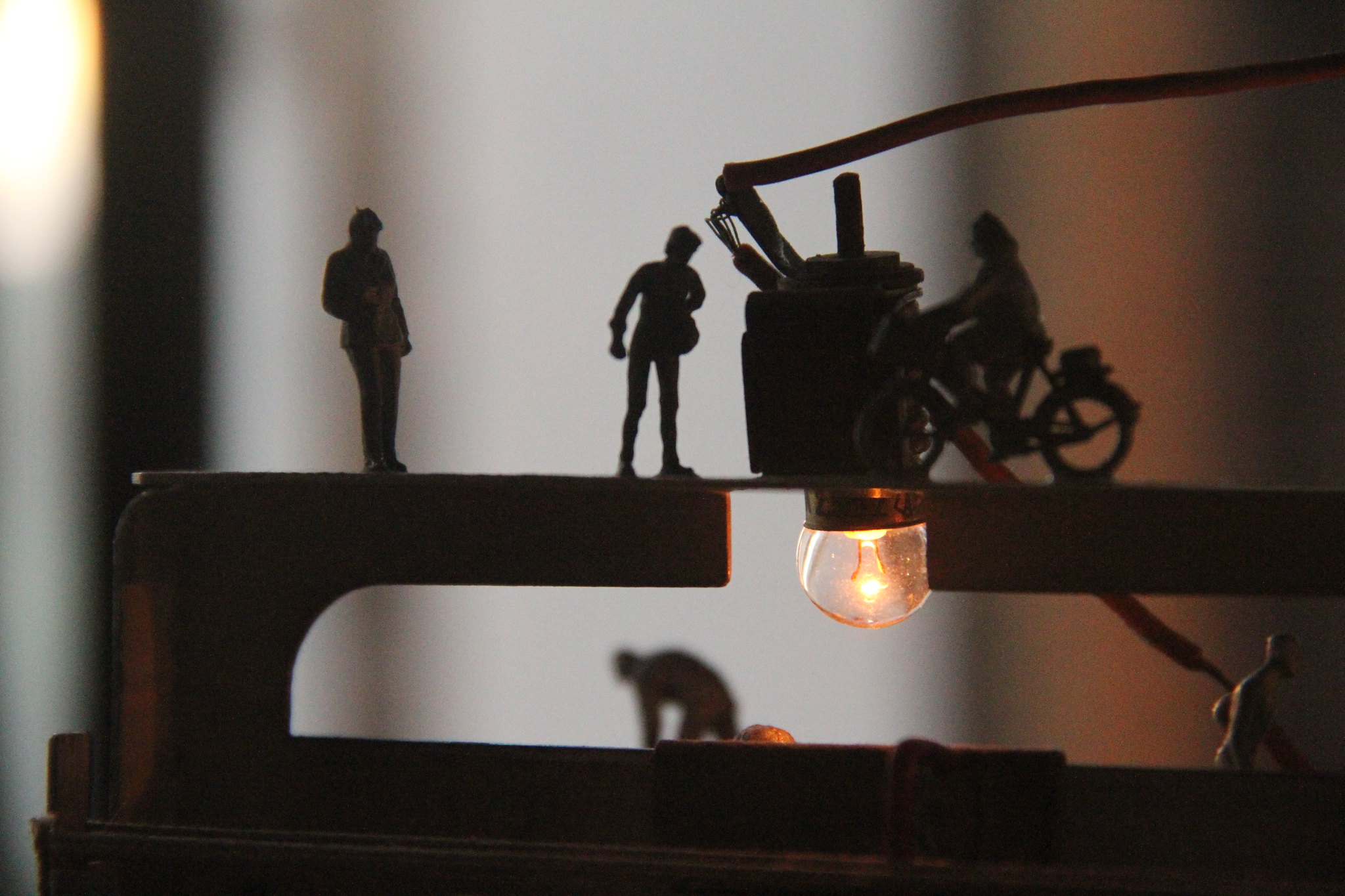 Link to the virtual exhibition: http://bit.ly/bothwaystrieste

BW Italian section presents HA arendtrieste by Roberto Paci Dalò: a work on multiple formats (Interactive Sound – Video Installation / VR environment / Radio) starting from Hannah Arendt and Trieste. Voices are the focus of the project: an immersive and interactive environment creates a real “forest of sounds” intertwining Arendt’s voice with the voices of the city. Visitors themselves become protagonists by activating both sounds and images. Everything is broadcast daily on Usmaradio and Radio Lada and an interactive sound performance – live on Usmaradio – is scheduled, on Sunday 6 Sept., to connect some of the artists performing with the author from their own cities. The project was launched in 2018 at the JRC Joint Research Centre – European Commission together with the philosopher and engineer Nicole Dewandre and various JRC laboratories and scientists. During 2019 Paci Dalò and Dewandre created Radio Arendt, a cycle of workshops between philosophy and radio in Sarajevo, Trieste and Barcelona. In winter 2020 HA arendtrieste will become a radio work commissioned by ORF Kunstradio Vienna.