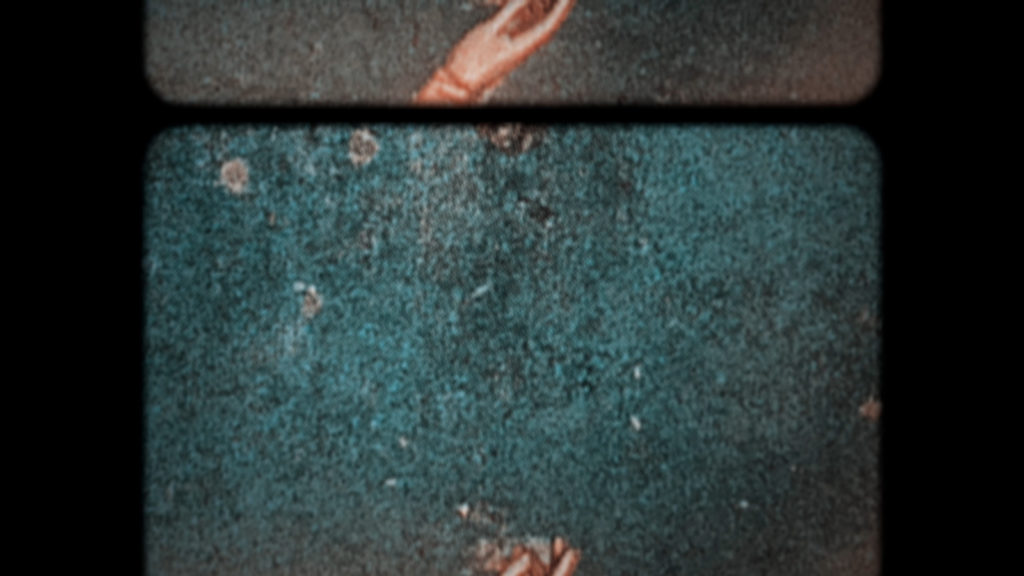 Trieste Contemporanea is pleased to present the film The Signature of Certain Things (UHD, 2022,15’31”) by Zbyněk Baladrán at Studio Tommaseo on Wednesday 23 November at 6 pm. The film will be introduced by Nadine Gandy. The video that the Bohemian artist presents on the occasion of the thirtieth anniversary of the Gandy Gallery, founded in Prague in 1992, is a reflection on the functioning of the art scene in recent decades.

Divided into nine chapters, the film is based on practical experience and the works that are on display in the Gandy Gallery in Bratislava. It examines the relationship between the work of art as a whole, its signs, its signatures, and the institutional background, becoming an authentic essay audiovisual, in digitized 8mm format. Digital manipulation and experimentation with moving images play an important role: the questions addressed on the contradictions of art and its effects in society are in fact commented through the formal means of production of the film itself.
The Signature of Certain Things is presented in Trieste after its participation at the end of October at the 26th Ji.hlava International Documentary Film Festival in Prague, one of the most interesting European festivals for documentary films. The Videospritz event of Trieste Contemporanea is organized in collaboration with the Gandy Gallery.
Trieste Contemporanea welcomes Zbyněk Baladrán back to Trieste a few months after his solo exhibition Out of Control, held at the Studio Tommaseo in May.